Welcome to Bamboo Green Central Hotel with many incentives

The biennial Da Nang International Fireworks will be held every year from 2017 and will last for three weeks instead of only two days as in the past.

And will last for three weeks instead of only two days as in the past.

The city began to host the annual event in 2008 but it became a biennial competition in 2013 due to financial difficulties. There have been mix results and the competition in some years failed to attract as many tourists as expected.

Sun Group now believes it can successfully run the event every year.

According to the group, eight teams are expected to compete next year, including Da Nang and past champions.

There will be other events to attract tourists including a food festival, paragliding shows and an international music festival, a company spokesperson said.

Official statistics showed the number of tourists visiting Da Nang during the fireworks event surged from 50,000 in 2008 to 460,000 last year. 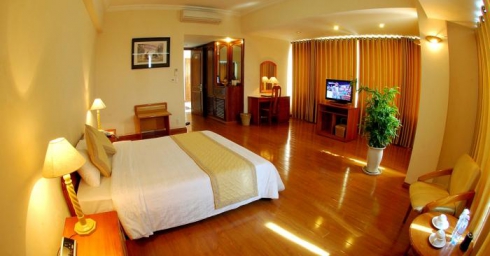 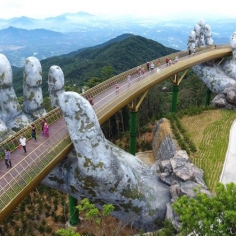 The hands supporting the gold bridge, to keep... 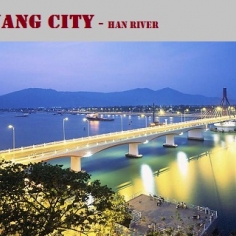 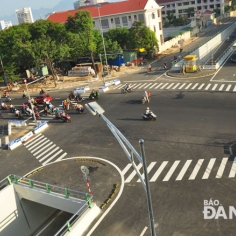 After 7 months of construction, a new tunnel taking Tran... 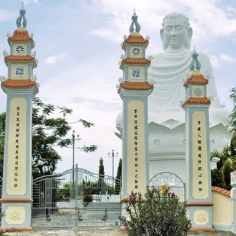 TThe Hoa My Sakyamuni Buddha Statue is situated near the... 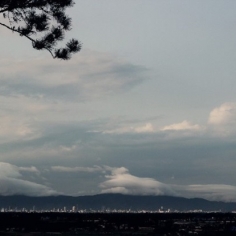 Around 15km southwest of Da Nang, the Bo Bo Pine... 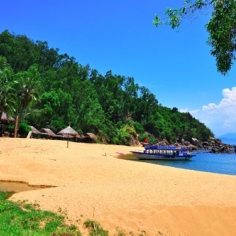 Da Den (Black Rock) is a beautiful spot on the...

Since its establishment in early 2015, the Danang Free Tour...